Install ssd in your old computer, u get one of super fast new pc, boot within 20 second, open browser fast, open any havy program within seconds, u feel its miracle ! Call 55240981 for More info 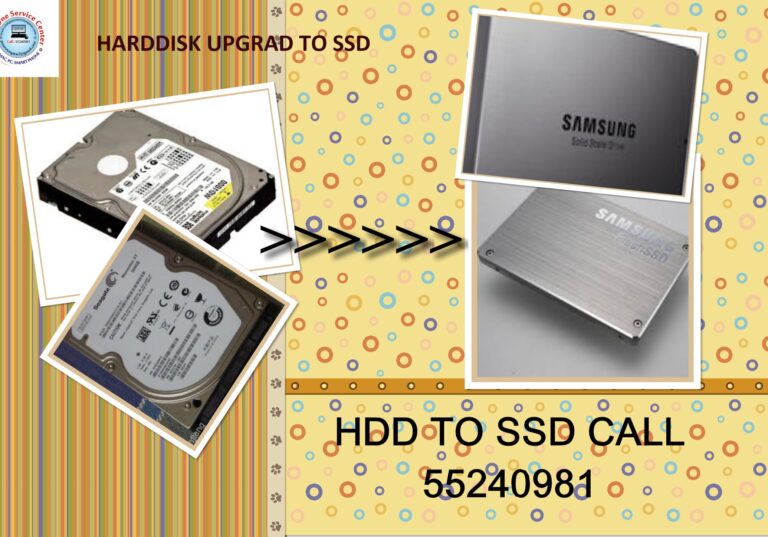 YOU PAY SSD COAST AND BASIC SERVICE CHARGE ONLY,

WE NEED MAXIMUM 1 HOUR FOR INSTALL SSD AND INSTALL WINDOWS OR MAC WITH ALL NEEDED SOFTWARE.

WATCH ABOUT SSD AND HOW ITS WORKING IN YOUR COMPUTER

Install ssd on your old computer u get one of super fast new pc boot within 20 second open browser fast ,open any havy program within seconds u feel its miracle call more info

WE CAN INSTALL SSD ALL MODELS OF COMPUTERS BELOW 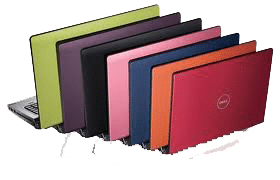 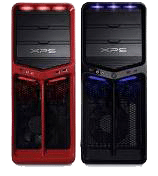 A solid state drive or SSD can speed up the performance of a computer significantly, often more than what a faster processor (CPU) can. A hard disk drive or HDD is cheaper and offers more storage (500 GB to 1 TB are common) while SSD disks are more expensive and generally available in 64 GB to 1TB configurations.
SSDs have several advantages over HDD drives
Until recently, PC buyers had very little choice for what kind of file storage they got with their laptop, ultrabook, or desktop. If you bought an ultrabook or ultraportable, you likely had a solid-state drive (SSD) as the primary drive (C: on Windows, Macintosh HD on a Mac). Every other desktop or laptop form factor had a hard disk drive (HDD). Now, you can configure your system with either an HDD, SSD, or in some cases both. But how do you choose? We explain the differences between SSDs and HDDs, and walk you through the advantages and disadvantage of both to help you come to your decision.

The traditional spinning hard drive (HDD) is the basic nonvolatile storage on a computer. That is, it doesn’t “go away” like the data on the system memory when you turn the system off. Hard drives are essentially metal platters with a magnetic coating. That coating stores your data, whether that data consists of weather reports from the last century, a high-definition copy of the Star Wars trilogy, or your digital music collection. A read/write head on an arm accesses the data while the platters are spinning in a hard drive enclosure.
An SSD does much the same job functionally (e.g., saving your data while the system is off, booting your system, etc.) as an HDD, but instead of a magnetic coating on top of platters, the data is stored on interconnected flash memory chips that retain the data even when there’s no power present. The chips can either be permanently installed on the system’s motherboard (like on some small laptops and ultrabooks), SSDs is faster and more reliable than the flash memory

ABOUT SPEED OF SSD

Speed: This is where SSDs shine.

An SSD equipped PC will boot in seconds, certainly under a minute. A hard drive requires time to speed up to operating specs, and will continue to be slower than an SSD during normal use. A PC or Mac with an SSD boots faster, launches apps faster, and has faster overall performance. Witness the higher PCMark benchmark scores on laptops and desktops with SSDs, plus the much higher scores and transfer times for external SSDs versus HDDs. Whether it’s for fun, school, or business, the extra speed may be the difference between finishing on time or failing.

WHERE WE CAN INSTALL SSD
CAN CLONING OLD OS & DATA ?

WITCH COMPUTER WE CAN INSTALL SSD ?

HDD TO SSD UPGARDE @ YOUR HOME

HDD to SSD upgrade we can do at your home immediately just call 55240981 we are at your home within 4-6 hour, upgrade front of you, Completed  within 30 mnt

HDD to SSD upgrade
we can do at your home
immediately just call 55240981
we are at your home within 4-6 hour
upgrade front of you,don within 30 mnt

Onsite HDD to SSD upgrade
invite us over to fix your machine in the comfort of your own home or office.

FILL BELOW FORM, SUBMIT YOUR ENQUIRY

Start enjoying great FREE Tech Support, Also you can Download Softwares & Help Videos, Computer Troubleshooting Tips. Just Click Register Now Button Get Unlimited Supporting from All in One Service Center, We have Experts in all areas of Tech, including Malware Removal, Crash Fixing and Microsoft Windows, Computer DIY and PC Hardware, Networking, Tablets and iPads, General and Specific Software Support and so much more

Our Other Service Websites 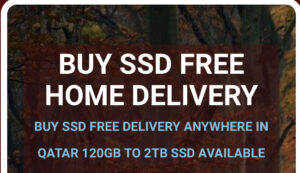 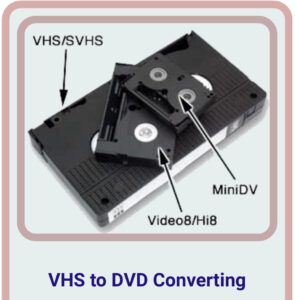